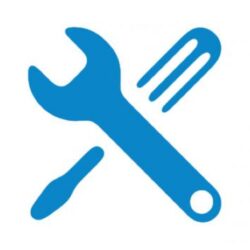 As a mobile games developer, in game ads are usually a primary source of income. Specifically for android games, signing into Google Play Games (GPG) is also necessary to provide more features. Implementing each of these functionalities on their own is a relatively easy as the plugin developers have done a phenomenal job. You can Read more about Unity Troubleshooting: Google Play Games and Mobile Ads Plugins Integration[…]

Yoooooo! I’ve been meaning to release this script for years now and procrastination told me otherwise. However, as I have been porting over my apps to iOS, I find myself extracting out modules from those projects. Today, I am releasing the Monobehaviour script that I have been using across all of my Unity projects to Read more about [Package] Unity Admob Manager[…] 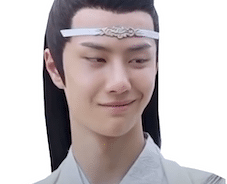 Sometime last year, I spent at least an entire week binge watching a chinese drama series called the The Untamed. Absolutely brilliant series (except for the ending which is a bit rubbish). Whilst in that mood of euphoria, I decided to create a whatsapp sticker pack to spam my girlfriend (now wife) with. It was Read more about [Repo] “The Untamed” Whatsapp Sticker Pack[…]

Over the years, I have developed a number of mobile games using Unity and have been reusing a number of helper scripts for certain behaviors. I have added those scripts to a public github repository and publishing it via this post. Repository of useful standalone monobehaviours This repo is intended for game developers, containing many Read more about [Repo] Useful Unity Monobehaviours[…]

High Level Overview The goal is to develop a flutter app that can make CRUD requests via a Laravel web API. These operations should only be allowed to authorized users via tokens. This tutorial assumes you are already familiar with the basics of both laravel and flutter and won’t go in-depth into their basics. Setting Read more about Authentication between a Flutter App and Laravel API using Socialite and Sanctum[…] 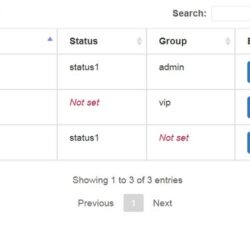 I recently had to build a view for end user to approve or reject row elements in a datatable. Of course, the intuitive way of doing this is to have 2 buttons in each row that the user can click. You would do this when setting the columns property of the datatable, but surprisingly, this Read more about Adding Button Click Listener to Angular DataTable[…] 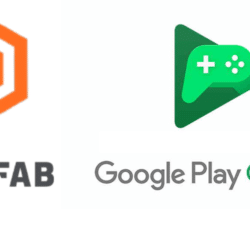 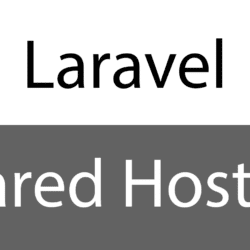 This post details the process of migrating a laravel application from development in localhost onto a live server. While the title is specific to shared hosting, the process should be pretty much the same for dedicated hosting as well. The following items are required prior to migration PuTTY (or an equivalent SSH client) In some Read more about Migrating a Laravel Application to a Shared Hosting Server with Git[…]

What are callbacks and why should I even care? A callback is defined as an invitation for a second audition or interview…..heh. In programming, callbacks are code that is passed as an argument to other code which is expected to be executed upon fulfilling some conditions. Consider the example below. A multiplayer mobile game where Read more about Callbacks in Unity/C#[…] 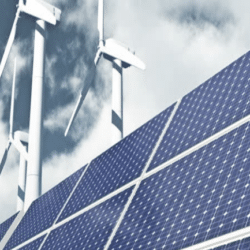 Introduction This post outlines the advantages of integrating a type 3 wind farm into an electricity grid alongside solar sources. The argument is usually made to have the strengths of wind energy compensate the weaknesses of solar energy. Bear in mind that the 3 components typically discussed under the term “integration costs” of wind and Read more about Onshore Wind and Solar Integration Notes[…]