Took a global pandemic for me to get an opportunity to develop this aspect of AFM. Update 1.3.55 serves as the launch of the public beta testing of the multiplayer component. The reason it’s described as beta in this launch is because I need data to evaluate the performance of the multiplay code as well Read more about All Fours Mobile Update 1.3.55: Multiplayer Beta Testing[…]

This post details the process of migrating a laravel application from development in localhost onto a live server. While the title is specific to shared hosting, the process should be pretty much the same for dedicated hosting as well. The following items are required prior to migration PuTTY (or an equivalent SSH client) In some Read more about Migrating a Laravel Application to a Shared Hosting Server with Git[…]

What are callbacks and why should I even care? A callback is defined as an invitation for a second audition or interview…..heh. In programming, callbacks are code that is passed as an argument to other code which is expected to be executed upon fulfilling some conditions. Consider the example below. A multiplayer mobile game where Read more about Callbacks in Unity/C#[…]

Happy New Year and welcome to the first mini update to All Fours Mobile. This update 1.3.51 serves to make All Fours Mobile 64 bit compliant to Google Play’s requirements as well as some building blocks for a bigger update due in a month or so (fingers crossed, I need to sleep less). Changelog Facebook Read more about Update 1.3.51: Login Change, Leaderboard Reset[…]

Introduction This post outlines the advantages of integrating a type 3 wind farm into an electricity grid alongside solar sources. The argument is usually made to have the strengths of wind energy compensate the weaknesses of solar energy. Bear in mind that the 3 components typically discussed under the term “integration costs” of wind and Read more about Onshore Wind and Solar Integration Notes[…]

Sounds are a necessity for video games as they provide a significant portion of information and atmosphere to the player. As such, having a sound manager in any game project is a must. This article describes an approach for developing and implementing a sound manager in Unity ideal for small games. A game sound manager Read more about Unity – Building a Simple Reusable Singleton Sound Manager[…]

This post details how to build a simple customizable floating messages package in for Unity projects using C#. It was built and implemented in All Fours Mobile. For novice developers, such as myself, that are transitioning to making modular and reusable components, this post may be particularly useful. At the end, you should be able Read more about Unity – Building a Simple Customizable Floating Messages Package[…]

As of Update 1.3.41, there has been a significant increase in crash reports in All Fours Mobile on specific devices. Google Play has recently updated their requirements for apps to have a 64 bit native version submitted. The pipeline for meeting this requirement in Unity is quite new and as such, is a bit buggy, Read more about Increase in Crash Reports since Update 1.3.41 – All Fours Mobile[…] 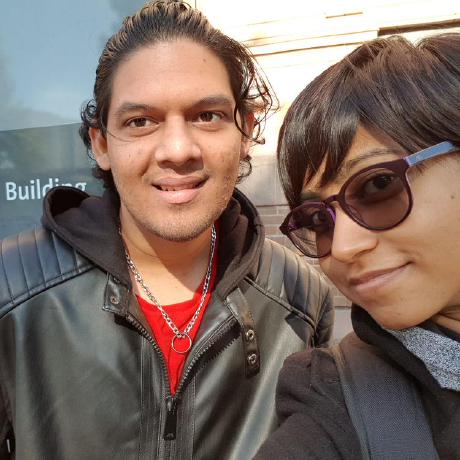